Revealed: The Best Places To Live In Thurston County, WA [2021] 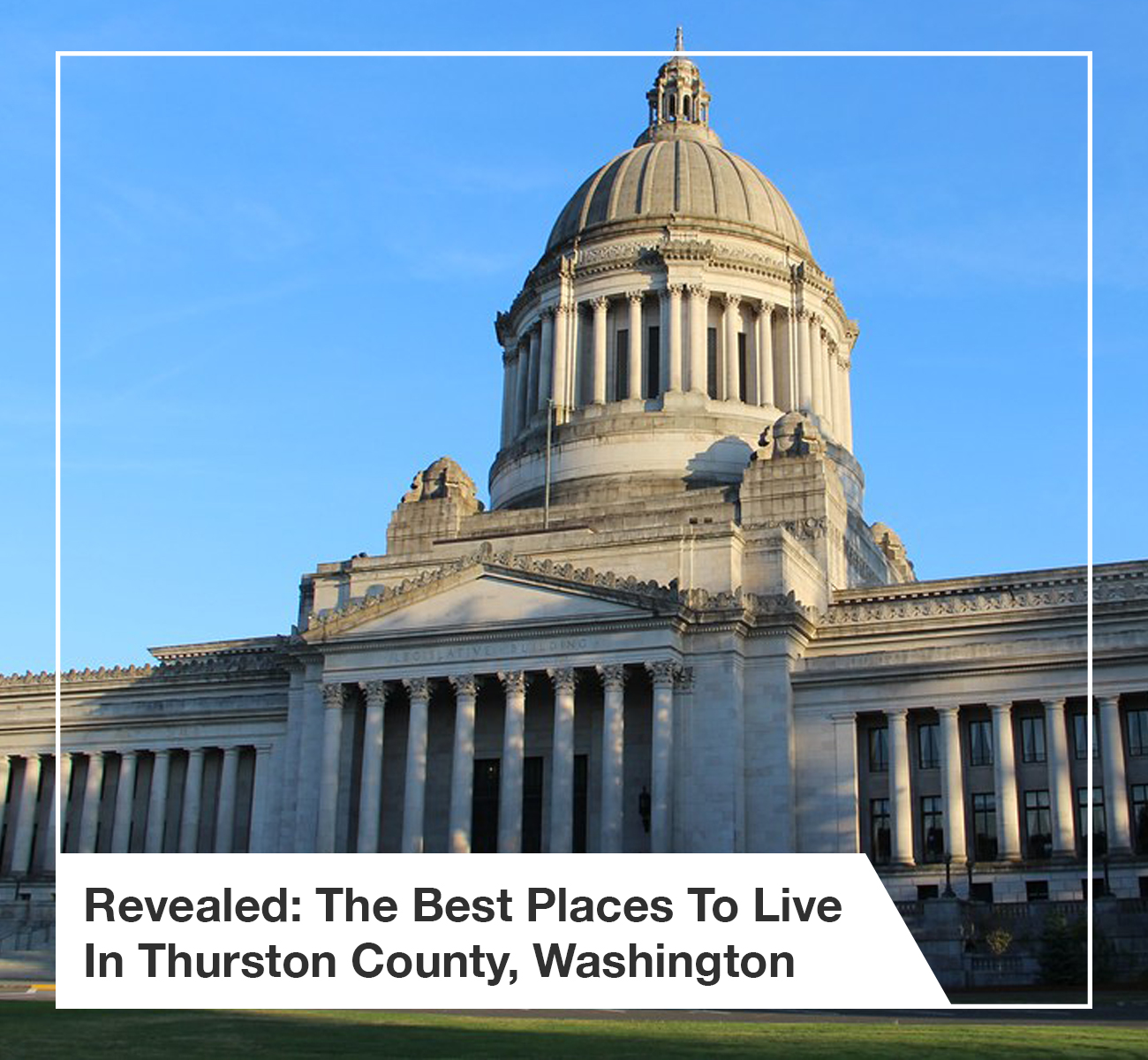 Making the decision to move to Thurston County, Washington, offers potential residents plenty of fantastic options to consider! Whether you’re looking for the quiet suburbs or a busier city, the county can provide.

If you’re considering moving to Thurston County, take a look at our list of the very best places to live in the area!

Olympia is the capital city of Washington and an incredibly popular choice for those looking to relocate to Thurston County! With a population of approximately 51,535, Olympia is the largest city in the county and gives residents a taste of the bigger cities, such as Seattle, with a dash of small-town charm.

The majority of homes found among the Olympia real estate listings are detached, single-family homes and the average cost of these homes is $535,000 (As of June 30, 2021). The second most popular style of home is mobile and manufactured homes, though there are also a number of apartment complexes and condominium buildings. The diverse range of housing design offers plenty of options for people of all lifestyles and age groups.

There are over 9,230 students enrolled in the Olympia School District ranging from kindergarten through twelfth grade. The district is made up of a total of eighteen schools: eleven elementary schools, four middle schools, and three high schools.

Olympia is filled and surrounded by artistic venues including Art in Ecology, which can be found in the nearby campus of Saint Martin’s University. This 322,000 square-foot establishment showcases numerous artworks commissioned by the Washington State Arts Commission.

Locals of Olympia can also easily access the Olympia Regional Airport which is found just south of Olympia in the neighboring Tumwater. Along with the regular flights, the airport hosts the Olympic AirShow, which occurs every Father’s Day weekend.

Found along the Deschutes River and the Budd Inlet is the scenic town of Tumwater. Originally called “New Market” by American settlers, the name was changed in 1863 and the city was officially incorporated in 1875.

Tumwater is known for its picturesque scenery, cascading waterfalls, and general peaceful atmosphere. Anyone looking to get away from it all can find exactly that in this beautiful town!

The average cost of real estate in Tumwater is approximately $484,000 (As of June 30, 2021) and is mostly made up of detached, single-family homes. Another popular real estate option in this tranquil town is empty lots, perfect for potential residents to design their dream home out in the more rural land of Washington.

Students residing in Tumwater are provided education by the Tumwater School District, which is the third-largest district in Thurston County. Home to over 6,000 students, TSD operates out of eleven school buildings.

There are a number of excellent amenities available to the residents of Tumwater, including both indoor and outdoor excursions. One of the most popular destinations is the beautiful Tumwater Falls Park, home to a salmon run in the fall.

Among the many historical and educational attractions in and around Tumwater are plenty of exciting destinations. Locals and visitors alike can enjoy farmer’s markets, scenic parks, the State Capitol, and so much more! 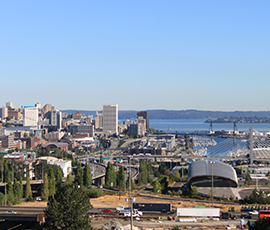 Located along Interstate 5 between Olympia and the Nisqually River is the beautiful city of Lacey. With a population of approximately 42,395, most of the residents of Lacey fall around the age of 35 years old. Lacey is an environmentally conscious city, receiving several awards and titles from both the U.S. Environmental Protection Agency and the National Arbor Day Foundation.

Most residents of Lacey own their homes and the population is made up of mostly families and young working professionals. The median cost of real estate is $464,000 (As of June 30, 2021).

Lacey is a part of the North Thurston Public School District and consists of twelve elementary schools, five middle schools, and three high schools. Some of these schools fall among the top-ranking institutions in the state.

Along with the excellent public schools, Lacey residents also have the option of private and religious-based schooling. There are a number of Catholic schools, Montessori schools, and alternative education programs to choose from.

As Lacey continues to expand, many new businesses have popped up, supporting the city’s economy. Locals can find a Regal 16 Movie Theater, LA Fitness, Best Buy, Costco, and Home Depot among the many businesses and strip malls found in and around the area.

Lacey is home to one of the Northwest’s first indoor malls, the South Sound Center, though it has recently been converted into a partial outdoor shopping center. The center includes retail, warehousing, a retirement community, and more!

It’s clear to see that moving to Thurston County offers numerous fantastic selections of potential places to call home. These three are just a glimpse into the wonderful communities in the area!

Ron Rougeaux, located in Olympia, Washington is a highly skilled and knowledgeable real estate agent. PNW Homes Group are committed to their key core values of trustworthiness, integrity, and loyalty providing quality service is his highest priority. Whether you are buying, selling, or curious about the market, PNW Homes has the answers.

A local Thurston County real estate agent is ready to help you find your dream home!